How to Market With Humor: The Complete Guide 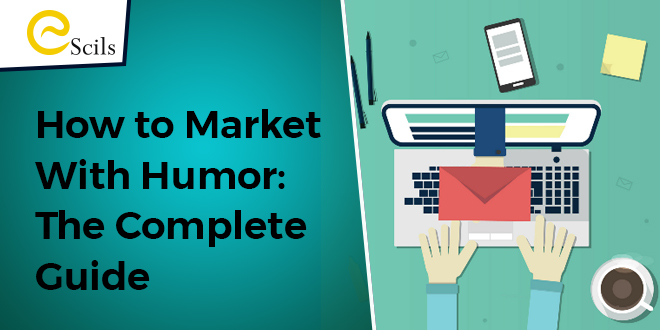 A good joke can make anyone’s day. In the world of marketing, it’s the perfect blend of marketing and customer service. You are joking your way to their pockets. If that isn’t ideal, then what is? Customers love when an amusing ad pops up on their feed. It takes their mind off of the otherwise heavy news of the world. Having your repo as a laughter-oriented brand will have them coming back to your social media for some laughs only to make their mind for purchase.

But Stop Right There!

One thing to remember while humouring your content is to make sure not to ruin your vibe. You want to entertain your customers while maintaining your repo as a platform that values good service. Also, while joking, you have to be careful to not tread past the delicate line of offence. Some very well-intended jokes have been taken for violation and banned in the past earning the responsible companies humiliation from the masses.

For example, in 2018, Gourmet Burger Kitchen launched its Ruby Murray Burger. It promoted it with an ad that had a white guy steering customers away from Indian Restaurants and urging them to go to GBK instead. The idea was to promote their new burger as an authentic Indian cuisine but was massively misunderstood by the audience who accused the campaign as racist. The ad was eventually removed, and an apology was issued, but their brand earned some massive dishonour from a failed stunt pulled to elicit laughter. With the cautions being known, let’s look at how the effective use of humour could turn your marketing around a new road to success.

Written below are some of the aspects where you can use humour to catch your audience’s attention. 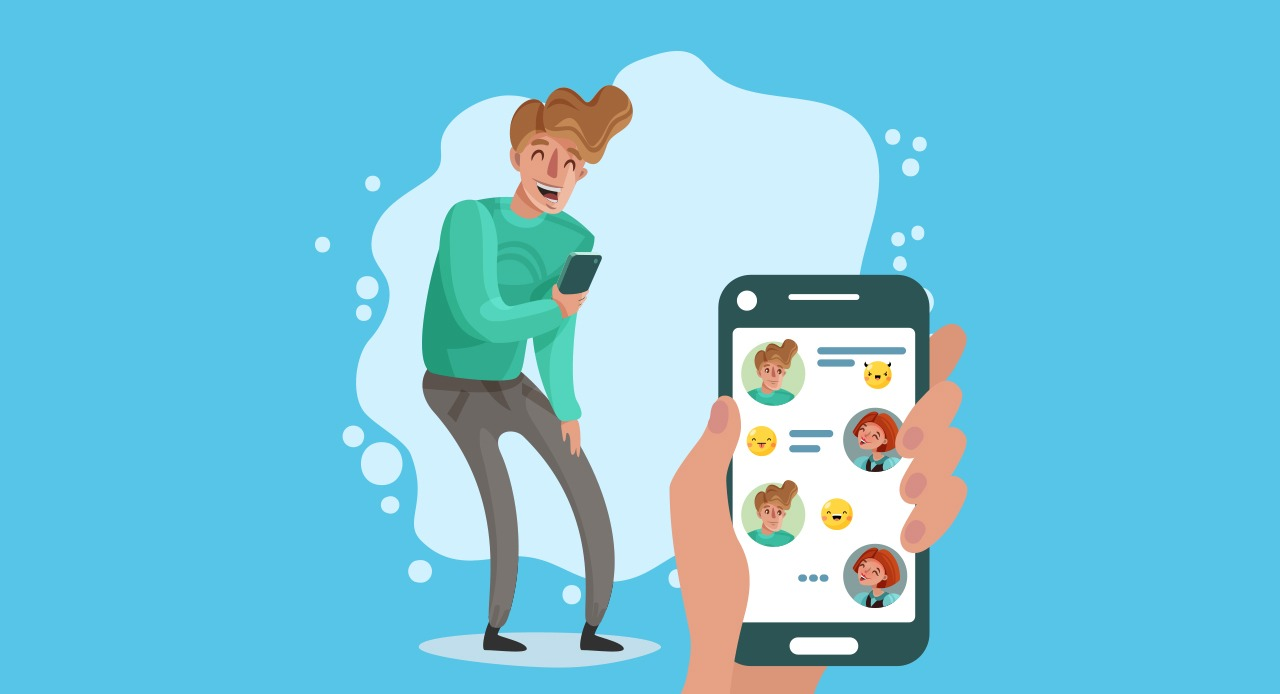 Adding a few lines of wit will not only beautify your content but increase engagement and grow the love for your content in the hearts of your readers, who will then read it with attention and devotion. Not saying much, but such actions often lead to immediate actions and conversions. In a nutshell, you will be making some loyal customers in no time!

Here is a pitch. If your overall website has a lighthearted vibe, why not encompass some of that to the pop-ups too? Some very lighthearted mirth should do the deal here, staying closely relevant to your site, of course. A slogan like, ‘Guess what’s new in the avenue?” for an ad about your newly published E-book would be far more appealing than a basic,’ Go buy my e-book.”

A mirthful headline will set the tone for your site and attract your customers to click, read more and dive into your content. This tip must be followed by quality, valuable content though, you don’t want to set an expression as a brand that only focuses on the surface level of stuff.

If you have any plans to expand your business through YouTube adverts, consider adding the element of humour to increase its effect. An iconic example would be a brand known for its funny commercials-Old Spice. See what they did there? They are known to be funny, aka they have made humour their brand voice. Don’t believe my word; head off to Google and search up any of their videos, and you will see. Not only have they utilised birth in the ad, but they encompassed it within the description too! They aren’t letting their chances slide, are they?

Think for a moment. All the famous brands, distinctive as they may be, have one thing in common- catchy slogans. These witty one-liners tend to win the hearts of the audience. With time they become the actual brand voice. The audience knows them by nature, contributing a lot to the brand.

Are some mighty examples of those.

Post some fresh and witty memes on your social media platform to keep the traffic happy and flowing to your site. Various brands have been using this tactic these days and have increased their followers immensely. And though many join them for the sole purpose of good laughs, even they in the process get converted without realizing it. This shows the promising nature of this strategy.

Types of comedy to use!

We have talked about humour and its benefits in different aspects of marketing. We even took a short glimpse at the hazards a not well-thought joke can cause. Let’s now talk about the types of humour that can help you amplify your profit. IronyIrony is something that must not be confused with sarcasm. It’s a piece of a statement made intelligent by being used in the right situation. Its effectiveness, of course, also depends upon the context. E.g., a razor company might showcase a guy following No-Shave-November and add a text, Don’t worry about your face! You look as keen as ever!

Or, an advert for a deodorant brand might have an image of smelly garbage with the caption: “Don’t worry about your body odour! You smell delicious.” Such ironic comedy will elicit laughter and a tad bit of shame from the audience and potential sales for your brand.

Using exaggeration as a form of humour will make people believe how they can save money while ordering a ridiculous amount of stuff from your website. This tactic works best for food adverts where you often see outlets having deals of a giant 3-foot burger with a monster size patty for the price of 5 regular burgers.

This type is based chiefly on everyday issues. You will be making fun of your customers’ mundane problems and embarrassing encounters before dropping in just the solution your company has in store for them. The humour is similar to the jokes Jerry Seinfield utilises in his stand-ups about have-you-ever-noticed tricks. In content marketing, those jokes are presented with a solution to elicit a response.

This consists of obscene and awkward jokes, which are given power in the form of delivery. Such humour is usually accompanied by deadpan facial expressions, a monotone voice, and matter-of-factly gestures that add to the laughs and make the content hilarious.

This form of humour has no direction whatsoever, and you can take it wherever you want as long as it reaches your brand’s goal. Make sure to analyse your brand before diving into this one, though. This form of humour has been known to get some genuinely good laughs (see Old Spice on YouTube) but will earn you more eye rolls than laughter if not used appropriately.

Good jokes are what we humans live for, and these tactics have been tailored considering this very notion. Once you understand the general Dos and Don’ts of it, you will soon be creating your very own forms of jokes and earning traffic for your site. And as long as a joke doesn’t hurt another, there is hardly anything wrong with it. I hope this article helps.

All Posts »
PrevPreviousConversion rate optimisation for B2B
NextWhat is a Digital Marketing Proposal? And how to write it?Next